Mapping the Bicycle Level of Traffic Stress in Your Community

In 2011 the Mineta Transportation Institute released the report "Low-Stress Bicycling and
Network Connectivity". It examined the practicality of a bicycling network being defined as "a set of streets and paths that people consider acceptably safe for bicycling". These streets already exist and in urbanized areas actually comprise the majority of streets. The problems lies in the lack of connectivity of these mostly local streets.

The resulting model is called Level of Traffic Stress (LTS) and it categorizes all streets, and intersections into 4 levels of bicyclists comfort :
LTS 1 suitable for children
LTS 2 acceptable to traffic intolerant adult (interested but concerned)
LTS 3 OK for experienced bicyclists (enthused and confident).
LTS 4 Highest Stress (strong and fearless)


After the jump find out how you can create a simplified LTS assessment for your own community on Google Maps
As you can see in the presentation, there are some variables that need to be looked to create a good LTS map. But you can quickly rate the most of the roads in your area by referencing this chart. 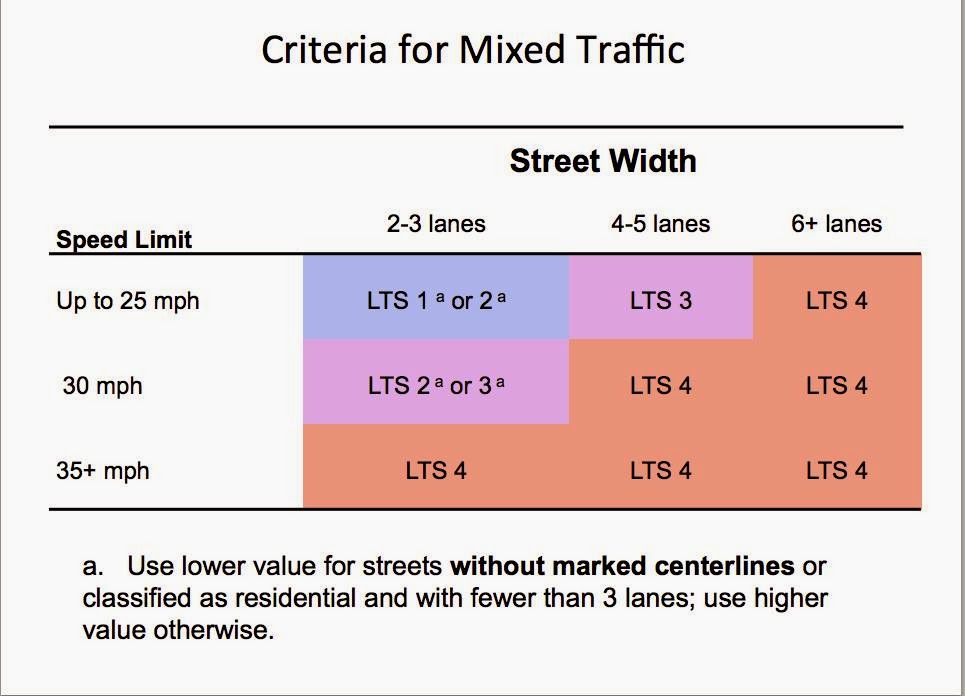 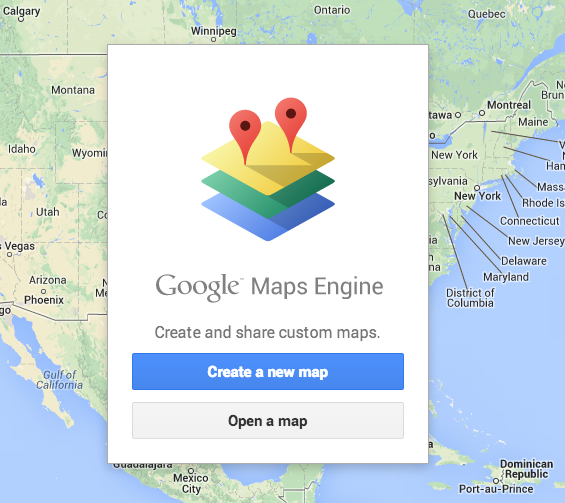 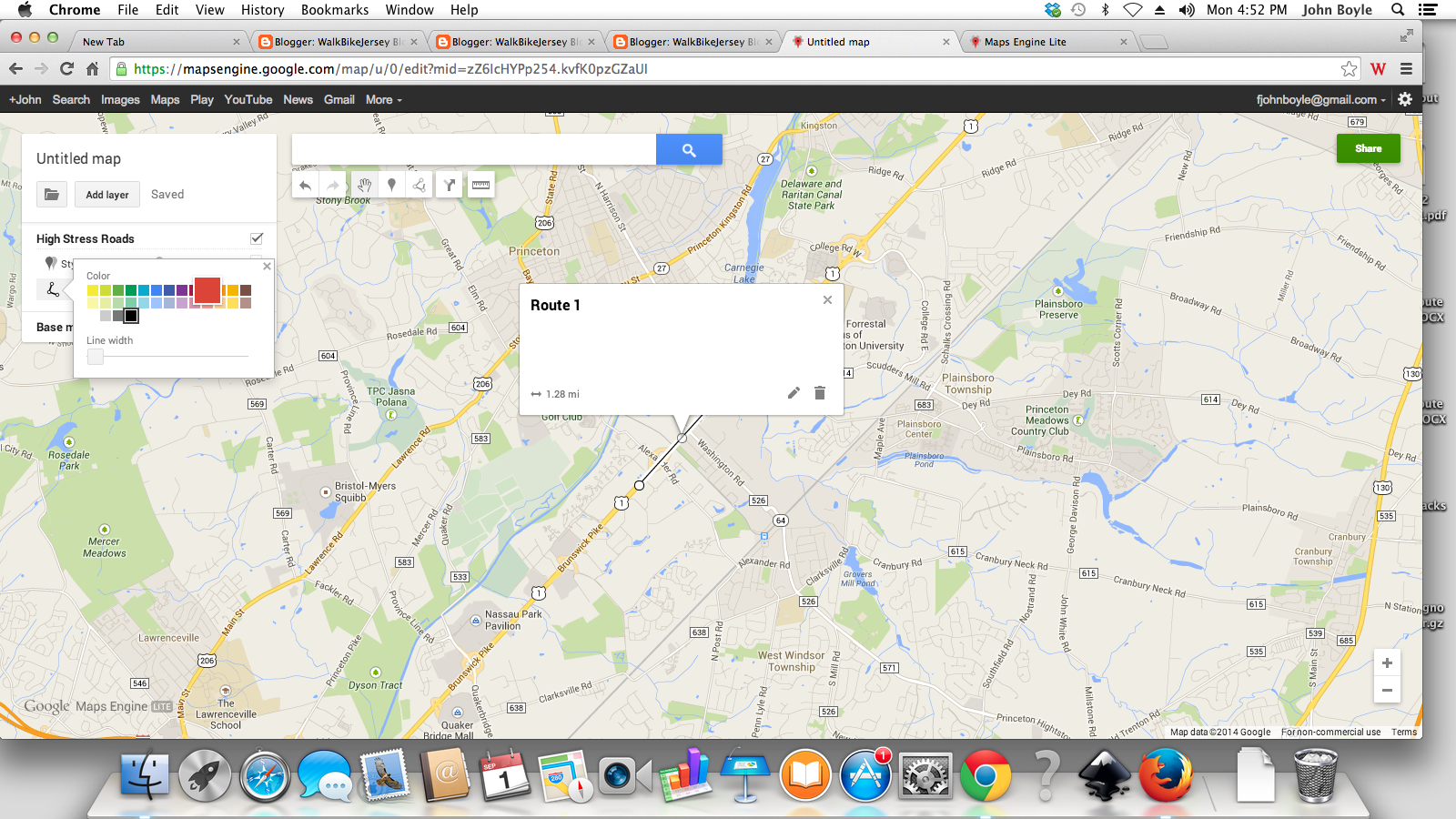 Your map could help start a discussion on prioritizing improvements. The map of Edgewater Park Township shows that many of the residential streets are low stress, but most of the services require access to higher stress roadways, especially on the west side. Making a few key improvements such as extending and improving the bike path through Weinman Sports Field (green area near the middle school and the police station) to Lakeside Lane can connect more people to destinations and encourage more bicycle trips.

Email ThisBlogThis!Share to TwitterShare to FacebookShare to Pinterest
Posted by John Boyle at 2:05 PM

Prof. Furth published this idea before I could. I was thinking about this concept years ago in grad school when I started to think about how a vast majority of the (residential) streets in my town are already perfectly safe for cycling.