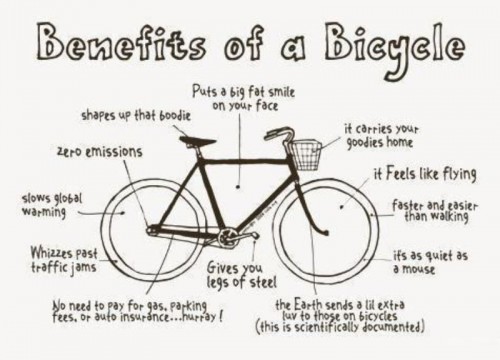 Email ThisBlogThis!Share to TwitterShare to FacebookShare to Pinterest
Posted by Andrew J. Besold at 11:47 PM No comments:

In celebration of NJ Bike to Walk Week (sorry, no link) we bring to you this very well produced video that was recent featured on the NJ SRTS Resource Center, Safe Routes Scoop Blog. The video produced by Ridewise of Somerset County demonstrates how a Transportation Management Association (TMA) can assist a local community put together a successful SRTS program.  There are ideas for activities, programs, setting up walking routes and more.  Give it a look.  You may also want to share this with your local PTA and/or the general parent population of your school district.

Email ThisBlogThis!Share to TwitterShare to FacebookShare to Pinterest
Posted by Andrew J. Besold at 6:00 PM No comments:

Labels: Ridewise, safe routes to school Links to this post

Following up on the Route 1 crash that killed Aguedo Cruz on May 7, the Lawrenceville Patch reports that a 59 Year Old Lambertville Man has been charged with failing to obey a traffic control device. Cruz was travelling the wrong way at the Route 1/I-295 Interchange when he was struck by the driver.

The driver was cited for not staying in the lane by crossing over the painted channelization area as he was merging onto Route 1.

The stories on this crash have constantly been questioning the motive of the bicyclist to travel the wrong way down Route 1 through this dangerous merge.

So the answer to the rhetorical question "Why was he there?" is because there were no other options.

Cruz and other cyclists who have been killed by motor vehicles were honored by last nights "Ride of Silence" events.


Email ThisBlogThis!Share to TwitterShare to FacebookShare to Pinterest
Posted by John Boyle at 12:04 PM No comments:

If you been reading the papers lately you may have caught these two stories (Star-Ledger, Bergen Record) about the NJ TRANSIT board considering restoring complete station access for bicyclists on NJ TRANSIT trains.  We at WalkBikeJersey are very proud of this pending victory as we broke the story in late August of 2011, first testified before the NJ TRANSIT Board in September about the issue and started the petition that asked Commissioner Simpson to reverse this policy.

However we couldn't have done it without you!  Over 300 cyclists from all over New Jersey, New York, Pennsylvania and even beyond signed our petition which made Commissioner Simpson take notice.

Overall we are very happy with the results of the Bicycle Policy Subcommittee meeting and the recommendations they came up.  But the recommendations include one provision that is of concern. We suggest that NJ TRANSIT table the idea of a new bike permit and take time to explore other options. The restoration of bike permits (abolished by NJ TRANSIT in 2000) could hamper bike access for infrequent users of the rail system, such as tourists and casual riders. Imagine for example a cyclist who suffers a mechanical problem and attempts to get back home via the train and is denied boarding because they did not have a permit. We support the spirit of the permit's intention to enlighten cyclists on the rules for bike access. But this could be accomplished more easily by posting the rules at stations and onboard the trains themselves.

We at WBJ would like to thank Jerry Foster of the West Windsor Bike Ped Alliance and Charles Brown of the Voorhees Transportation Center who were both very familiar with our concerns and attended the Bicycle Policy Subcommittee meeting.  We were very happy to hear that they attended.  Also we like to thank Neile Weissman of the New York Cycle Club (NYCC) for making the Bicycle Policy Subcommittee meeting and testifying before the NJ TRANSIT Board back in February.  The role of the NYCC can not be underestimated.  Not only did they revive or petition after it ran out of New Jersey steam by adding dozens of new signatories but they showed the importance of NJ TRANSIT and cycling to New Jersey tourism.

Most of all we would like to thank Commission Simpson and the NJ TRANSIT Board for keeping an open mind on this issue.  We at WBJ look forward to continuing to help NJ TRANSIT and NJDOT to make bicycle access and cycling in New Jersey the best in the nation.  The potential is there!

Below is the list of recommendations by the NJ TRANSIT Bicycle Policy Subcommittee.  If you will notice they go beyond simple restoration of bicycle access.  It's a great start!

Finally, please come down to Newark on Monday, June 11th at 9am to the NJ TRANSIT Headquarters to show your support for these recommendations (save #7) and the thank the Commissioner and the NJ TRANSIT Board.  We'll keep you updated!

Email ThisBlogThis!Share to TwitterShare to FacebookShare to Pinterest
Posted by Andrew J. Besold at 11:42 AM No comments:

Are more cyclists getting hit from behind than ever before?

The following story first appeared on the Bike Delaware Blog and appears here with the author's permission.

Who is telling the truth?

Or, is the League of American Bicyclists latest fact finding initiative “Every Bicyclist Counts” going to prove them all wrong, with current statistics showing that 1 in 4 crashes involve drivers hitting bicyclists from behind?

Since there is little about this on-line or in LAB’s website as of yet (nothing searchable, anyway) below is page 3 of a letter that came in the mail today, appealing for funds: 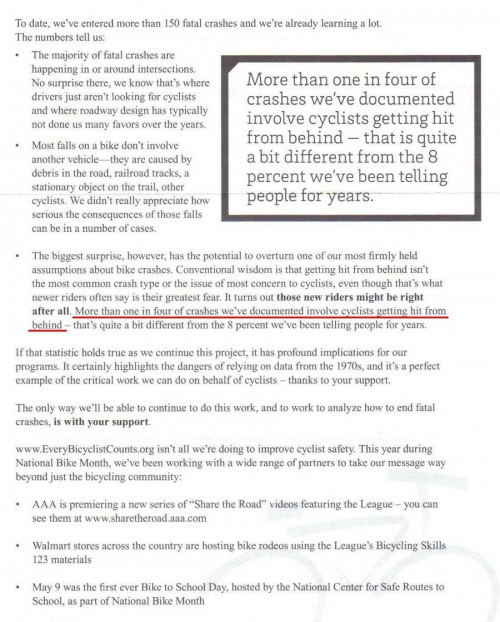 We already know how woefully inadequate the police and media are at reporting these tragedies. Do they accurately reconstruct the accident or crime scene before defaulting to bicyclist at fault? Most often, a hate-filled verdict is already delivered against the bicyclist in the comments section of a newspaper, even if the evidence clearly shows otherwise.

In reviewing the materials and website, we applaud the League for taking on this enormous challenge, to bring these depressing statistics up to date.

Reminder:  May 16th, 2012 is the Ride of Silence. The mission of the world wide Ride of Silence is to honor bicyclists killed by motorists, promote sharing the road, and provide awareness of bicycling safety.
Email ThisBlogThis!Share to TwitterShare to FacebookShare to Pinterest
Posted by Andrew J. Besold at 10:38 AM No comments:

This report first appeared in The Greater Philadelphia Bicycle News and appears here with their permission.

The Princeton Patch reported that a 58-year old Trenton man was struck by a motorist while cycling and killed on US-1. The crash happened just after 9:30 on Monday morning at the merge with the off ramp from I-295. Aguedo Cruz, 59, died shortly after the crash at Capital Health System Regional Medical Center in Trenton.

Like many US Highway arterials in New Jersey and Pennsylvania, US-1 is inhospitable for bicyclists and pedestrians. However, Route 1 is also a commercial corridor where people work, visit the doctor, and shop. Thus bicycle and pedestrian traffic persists despite previous efforts of highway engineers to make it nearly impossible to do so. This tragedy is another reminder that re-configuring our existing suburban road network to make Complete Streets is not only desirable but a matter of life and death.

We mourn the death of Aguedo Cruz and offer our sympathy to his family and friends.
Email ThisBlogThis!Share to TwitterShare to FacebookShare to Pinterest
Posted by Andrew J. Besold at 12:36 AM 3 comments:

Is New Jersey Up For The National Bike Challenge?

Did somebody get the memo?

Bike Commuter Challenges have been a staple program of Transportation Management Agencies (TMA's) since the 1990's in order to encourage more people to ride to work. Prizes are awarded for people who commute the most times or the most miles. These efforts have been local affairs with each TMA or other alternative transportation group holding their own individual contest with prizes and drawings. 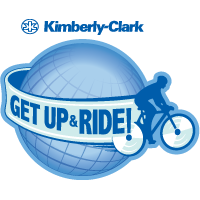 This year with the help of Kimberly-Clark, The League of American Bicyclists , Bikes Belong and the smart phone GPS tracking software from Endomondo that challenge has gone nationwide. The "Get Up And Ride" National Bike Challenge is reaching for the goal of getting 50,000 people to bicycle 10 million miles by August, 31, 2012. Since May 1st nearly 20,000 people have signed up and logged in more than a half of million miles.

Read more »
Email ThisBlogThis!Share to TwitterShare to FacebookShare to Pinterest
Posted by John Boyle at 11:14 PM No comments: